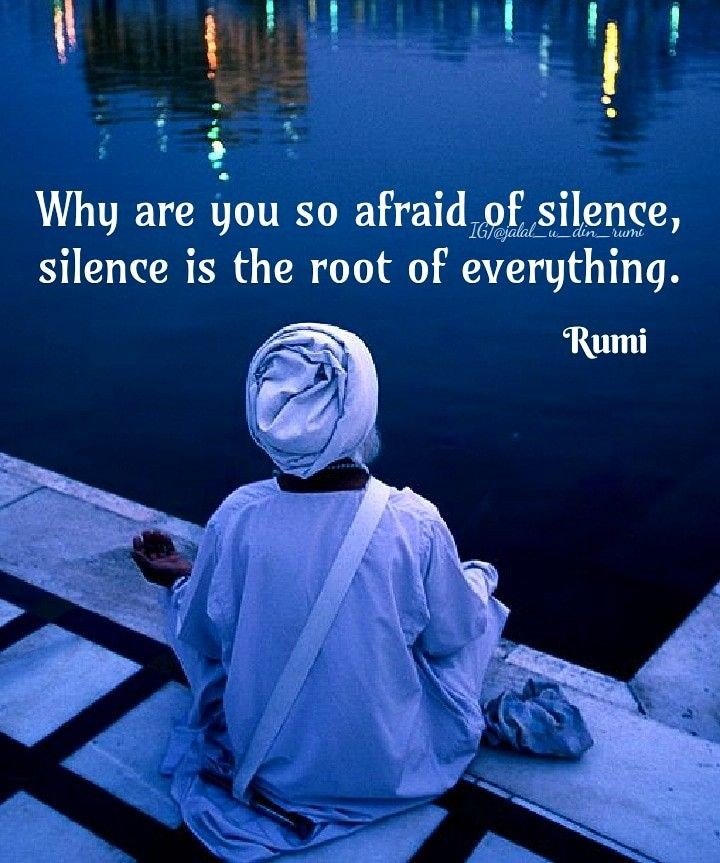 “Why didn’t I think of that sooner?”

Pascal said ‘Most of mens problems stem from being unable to sit in a room and do nothing.’

It just so happens that I am an expert at doing nothing.

How could I go against the wisdom of Oscar Wilde and Pascal?

Whoever they were or whatever they did.

Thought is a trap

I could say I have given this post great thought,but thought isn’t doing nothing is it?

I would have fallen at the first hurdle.

Thus follows my essay on following these two esteemed gentlemen’s words to the letter :

8 thoughts on “The hardest thing to do is nothing at all, Oscar Wilde”