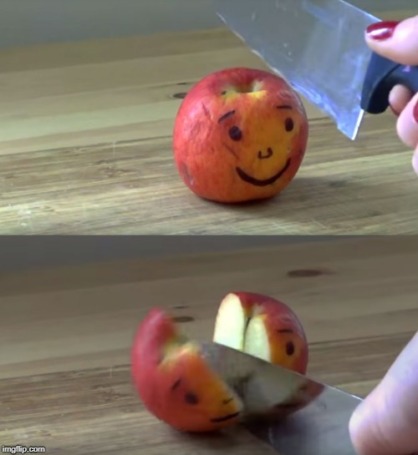 Sometimes,you will be astounded to read, I get bored.

As a middle aged puddle splasher  boredom is actually quite difficult to achieve.

So I split myself in two.

I’m not a complete fool.

I’m a wholewit not a halfwit.

I was only one of them at any one time.

Whichever one I was. I really didn’t like the other one.

That guy had problems.

I just didn’t like the way he did things.

You know when you get that feeling about someone?

I didn’t tell him but I tried to undermine everything he did.

I enjoyed it when things didn’t go right for him.

I liked seeing him suffer.

Then I remembered that day I was bored.

It was me all along.

I tried being the other guy for a bit.

I found the other me was even worse.

We did agree on one thing.

The old me – we both hated.

The other guy was an idiot.

I’ve turned into a complete blonker.

However, I still use the wisdom of Solomon.

I just happened to think of an old poem I wrote, and turned it into this post.

Quite a feat as I don’t remember anything usually.

I split myself in two,played the one against the other

to try and see who would win,

Then,when I discovered, that we were one another,

I had to start all over again.

30 thoughts on “I split myself in two”