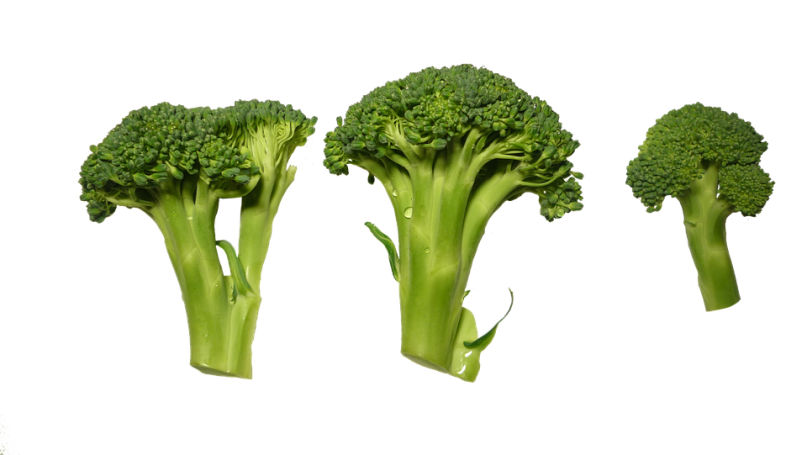 What constitutes a super food?

All vegetables have minerals and vitamins.

If one particular vegetable has a lot more minerals than others – as it has to be better for you.

It could be considered   a super food.

So, I’m thinking that, all of my meals should have at least one super food.

One of the first foods thought of as a super food was Spinach.

Growing up in my village the parents of most children got  their health information from watching cartoons of Popeye the sailor man.

They wanted us to be big and strong like he was but also kind not like Bluto.

We learnt to say we loved spinach.

If I pointed out that our parents didn’t eat spinach I was made to eat twice as much.

Popeye increased sales of spinach by 33% back in the day. Mostly because of our village.

I had read that spinach got the reputation of being full of iron from a misplaced decimal point on the spinach tins.

It turns out that this was a myth.

As recently as 2013 the Daily Mail online, quoting a ‘book by mathematician and scientist Samuel Arbesman’, was running a story about this misplaced decimal point, just like I had believed to be the case. However further digging suggests that the misplaced decimal point story is a myth that was created in 1972 by nutritionist Professor Arnold E. Bender in his inaugural lecture at Queen Elizabeth College, University of London. This was then reinforced in an article in 1981 in the British Medical Journal.

So why did Popeye eat spinach?

From his creator, EC Segar

According to the work of Mike Sutton in 2010, the original error was not due to a misplaced decimal point, but more likely the result of bad scientific practice including specimen contamination, and the use of charcoal in heating. Furthermore, Sutton claims that Popeye wasn’t eating the spinach for its iron content anyway, but for its Vitamin A content, or at least he was according to his creator, E.C. Segar. And you’d imagine he’d know. Vitamin A is important for growth and development, so would help to keep Popeye strong!

So,after all that, spinach is not a super food. A nutritious food – yes. Super food – no.

It seems like I’ve been tricked. Because of my upbringing I was extra vulnerable to the advertising campaign for super foods.

I know I’m really eating a lot more broccoli than I used to.

Fruit and vegetables are good for you anyway there’s nothing super about it .

But is there such a thing as a super food?

I asked some of my vegetables ‘ Surely a super food is one that cooks itself?’

I paused for a second.

I said ‘Wouldn’t that be of minimal use? I am preparing the other vegetables myself, it is little extra effort to cook one extra’

Besides, I said to the brocolli , ‘You don’t know how I like you’

Surely a super food is one that prepares, then cooks all the other vegetables first.

Has a good idea about what vegetables work well together.

I will take swede with a little nutmeg and pepper.

I looked at my broccoli.

17 thoughts on “Can’t a super food cook itself?”