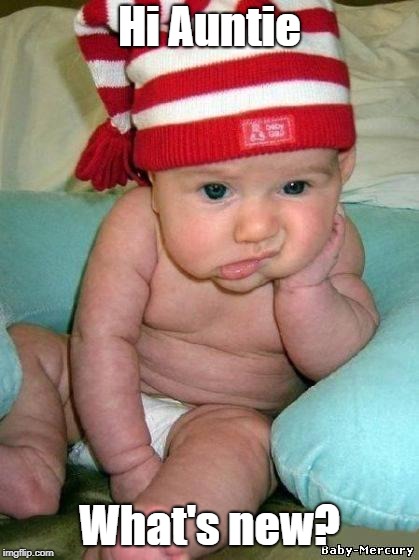 Children of a certain age tell the truth, the whole truth and nothing but the truth.

They gambol through their early years and we emphasise the importance of telling the truth no matter what.

They do exactly that and we admonish and correct when their truth hurts another’s feelings perhaps sending the message that they ought not to tell the truth after all.

Recently, owing to the school summer holidays, my grandchildren were asked by their aunt if they’d like to go with her to the local park. A glorious sunny day and time to fill before tea.

The youngest and spokesperson for all said “No”

slightly taken aback their aunt asked “why not?”

There was no malicious intent to wound with that reply. It was a very matter of fact, pure, innocent truth, according to him.

I’m inclined to agree with him.

A walk to the park with their aunt, a climb on the apparatus and a walk home again would be exactly that.

Aunt is unaware, ‘There be monsters ! …’ (And dopamine hits)

The monsters resembling dog shit, litter and shopping trolleys haven’t yet been classified and named but are no less monstrous for this.

In a young imagination tis a perilous quest to and on the park.

All manner of heroic attempts to save siblings from certain death, an enthusiastic family dog whose first language is English and shoots poisonous darts from his toes should the heroes be overwhelmed by the ‘baddies’

Dangling from tree branches and monkey bars means the heroes can’t be eaten whole by some ungodly ground dwelling predator with a thousand sharp teeth.

Everyone knows that, right?    Even the dog. (Did I mention he can shoot poisonous darts from his toes?)

Everyone except their aunt who’s boring and has taken umbrage at being labelled thus.

Which puts her in real danger of morphing into one of  the above mentioned ‘dangers’ to evade.

9 thoughts on “Because you’re boring.”