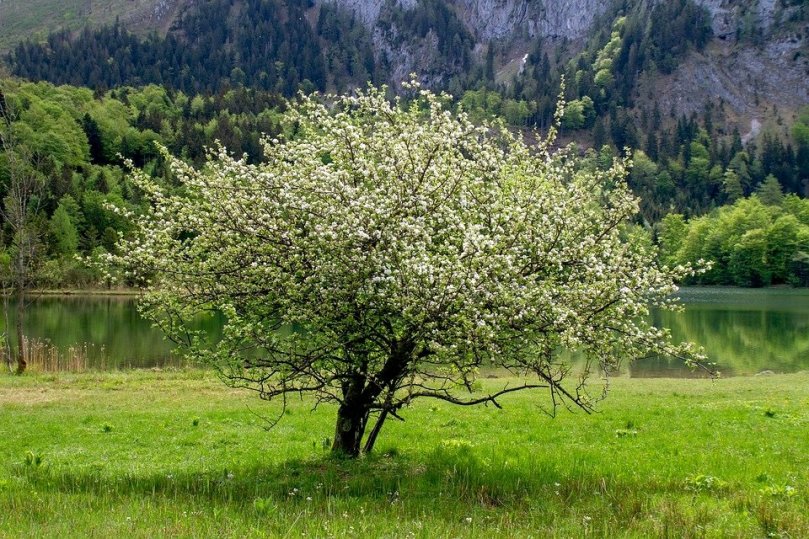 There was a day,maybe a Tuesday,when nobody knew what anything was.

We didn’t even know it was a Tuesday .

You wouldn’t know. I was just making sounds as far as you could tell.

It didn’t mean anything.

It wasn’t until years later,if I asked again “What’s that?”
You could answer.
“It’s one of those things”

In the early days of making a sound and attaching it to a thing, a lot of things did not have a sound.
There wasn’t a committee and no chance of camel design.

Difficult to get through your day when nobody knew what anything was.

But,years later, we’ve got it sorted.

I ask you again “what’s that?”

“It’s an effing tree you idiot”

What day is it?

Everything is going so well, we’re building houses,inventing computers and all kinds of stupid shit.

But what kind of tree is it?

Those olden days when you didn’t know which way was up or even what was up, seem pretty good after all.

I think I realise what has gone wrong.

Everybody is talking nonsense.

But what to do about it?

I can now sit in my house, that I gained from the utilisation of knowledge of things, in complete silence.

The voices in my head?